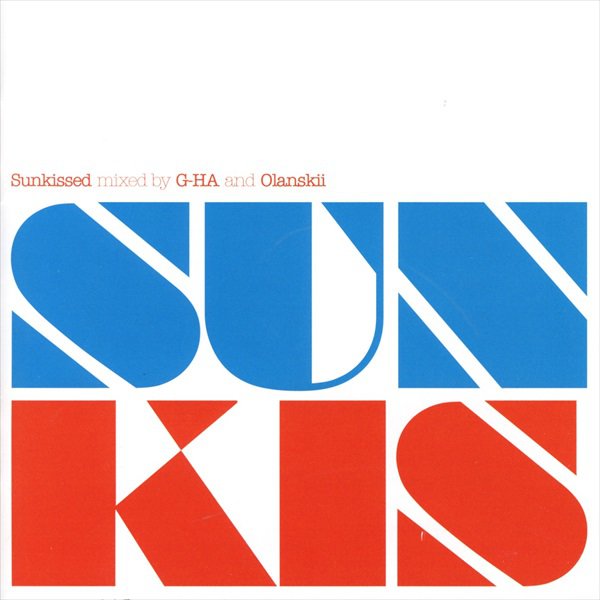 For  the first time, Smalltown Supersound releases a mix album. And it is with great pleasure that we can present Sunkissed mixed by G-Ha and Olanskii. Sunkissed is Oslo`s most popular club-concept and has been running for over 8 years with resident DJs G-Ha and Olanskii inviting friends and artists such as Optimo, Isolee, Richie Hawtin, Glimmers, LCD Soundsystem and many more. This mix presents their Norwegian friends with both tracks and remixes. In many ways the perfect document of the Norwegian electronic music scene. It features the ones who started the whole Norwegian electronic music scene back in the late 80s, Mental Overdrive and Rune Lindbaek, to the guys who took it further, Erot (RIP) and Bjorn Torske. To what became known as space disco or cosmic disco with the stars of the scene today, Lindstrøm and Prins Thomas. Till the next generation and tomorrows stars Todd Terje, Disk Jokke, Blackbelt Anderson and Magnus Internasjonal. The mix also features the new wave of cosmic rock coming out of Norway with 120 Days and Serena-Maneesh.