Mungolian Jetset: A City So Convenient 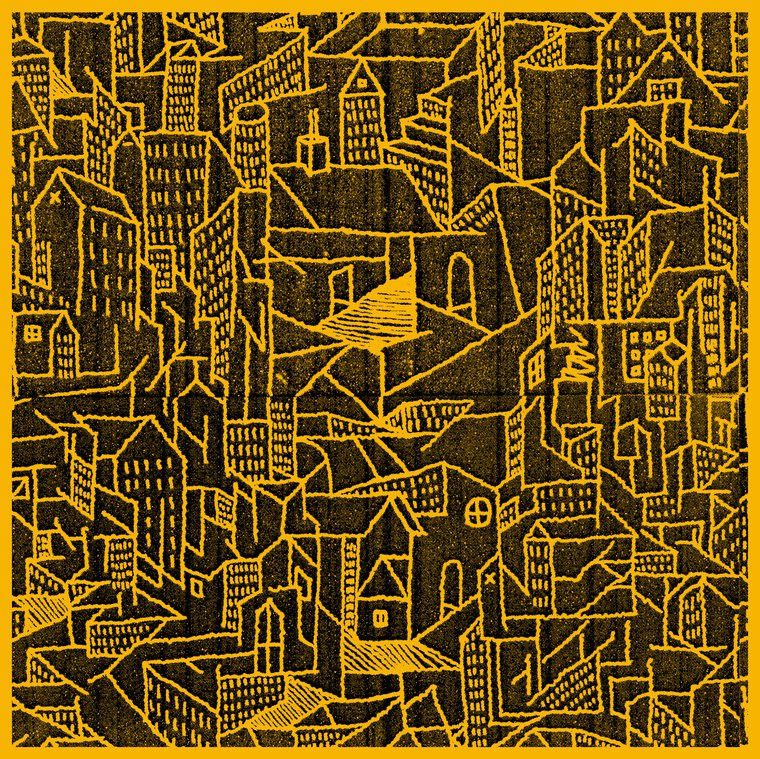 Mungolian Jetset have been keeping a low profile since their last album Mungodelics (apart from their collaboration with Todd Terje on his Alfonso Muskedunder track). But now they’re back with a brand new EP, conveniently titled ‘A City So Convenient’ . It’s an extended player in four acts featuring retro-futuristic space-age music, specially designed for disco indulgence – a nearly 30 minute soundtrack, with the Mongolians working up a head of steam to power up a series of imaginary urban flyovers.

"Quintessential Trips To Bergen" is a tribute to their musician friends in that city in western Norway – Bjørn Torske, Erot and Røyksopp – with its cartoon psychedelic textures over sizzling Caribbean percussion. The brother-sister numbers "San Fran Speedhall" and "San Disco Speedhall" are mesmerizing and shiny, like a Ferrari cruising through disco space, while the title track takes a deeper dive into mellower oceans. Or as they explain it themselves: ”We`ve tried to make a theme based EP, connecting some of our more contemporary influences with our own style, as well as trying to gain a kind of a classic electronic vibe to it, retro and futuristic, and hopefully with a bit of timelessness to it”.

Mungolian Jetset is the duo of Knut Sævik and Norwegian DJ legend Paul „Strangefruit“ Nyhus. They have released the albums Beauty Came To Us In A Stone (Jazzland Recordings 2006) and the Smalltown Supersound albums We Gave It All Away, Now We`re Taking It Back (2009), Schlungs (2011) and Mungodelics (2012)