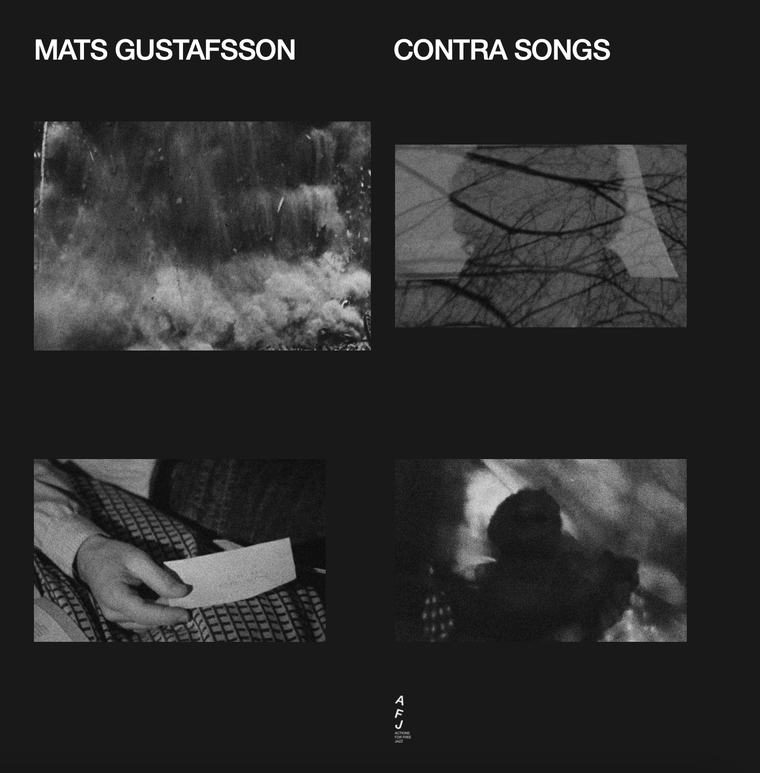 The Contra Songs have been between Mats and me since the early 2000s. A couple of these tracks were recorded for a release on Table of the Elements, but Mats understood during the recording that the best material would be saved for an album release. I got these recordings from Mats probably around 2004/2005. For reasons unknown to both Mats and me, the album was never released. The process of releasing it started many times but was never completed. Probably because something wasn’t right - we don’t know. But the album has always been between us. It has tied us together. And we both knew, without saying it, that one day we will get it right and release it. And now is finally the time. We started the process again during the pandemic and got the original tapes mastered by Martin Siewert - and very important for this release - we got a masterful vinyl cut by Daniel Krieger at SST in Frankfurt. Maybe that was the last piece of this puzzle? In my opinion this is some of the best music Mats has ever done. And I am so happy that this album now finally see the light of day, 19 years after it was recorded an October night in the church of Gustafsberg.

Alone at night. Large church room. Lots of air. Stone. Wood. Glass.
Quietness. Stillness. The dead and the alive. Surroundedness.
Existentialistic matters spinning. Peaceful state of mind. The dialectic equilibrium of complete stillness and deeper thoughts on contra- resistance on local and global levels. Fighting (y)our stupidities. Contra.
I have never ever before gotten myself into such an unusual setting for a recording project. And yet, so simple. So naked. So peaceful. Alone at night. As we all are.
I borrowed the keys to the beautiful church of Gustafsberg, from my neighbor Rune.
I went there at midnight. Set up my recording gear. Old school DAT machine, tube pre-amps and two AKG 414s in an extreme stereo set-up, close to the horn. The horn of choice. The contrabass sax. The monstrous sax-machine “Tubax” made by the German engineer Benedikt Eppelsheim at the turn of the century. I sat down in the first row of benches. Breathing. Preparing. Contemplating. The saxophone positioned in the very middle of the church, close to the altar. More than 6 hours straight of low-end sax noise and many breaks later:  the sun set. At around 7 am… I was done. I was alone the whole night. And yet, not all alone. Some things were going on in that church. In that room. I kid you not. Never audible. But strongly felt. Whatever presence of the old or new gods - old and new dreams - it effected the music and my mind. I let it happen. I let it all flow.
Alone at night. There is nothing to explain.