Kelly Lee Owens and John Cale: Corner Of My Sky 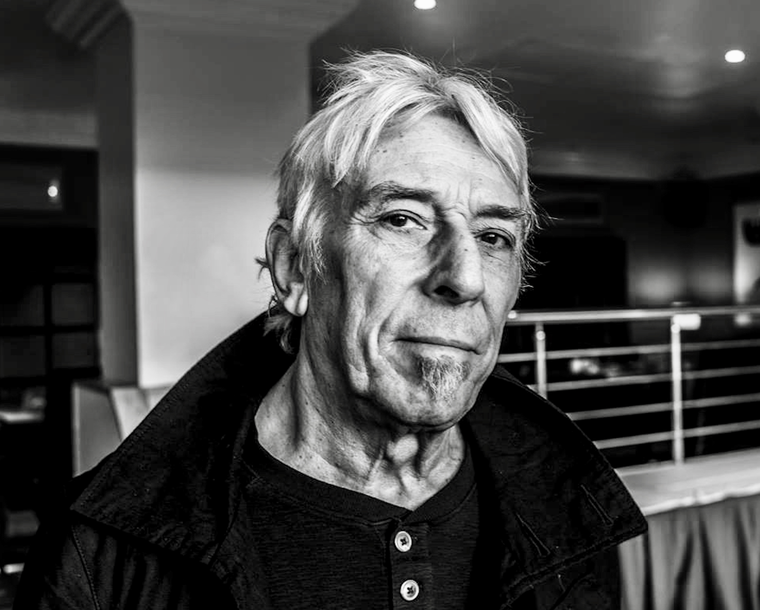 Kelly Lee Owens and John Cale did a track together called Corner Of My Sky, you can listen to it here

John Cale about the track: It's not usually this immediate that a productive afternoon brings a satisfying conclusion to a task. I met Kelly a while back when working on a song for my album in London, and was intrigued by the possibility of a future collaboration - maybe even something in Welsh. Several months later Kelly popped up and timing worked out. She sent me a track she'd written -an instrumental that was a gentle drift - something comfortably familiar to what I'd been working on myself. On the first listen -the lyrics came with ease and a chorus and melody grew out of it . Even the Welsh phrases seemed to develop from a place of reflective memory which was a surprise since I hadn't written in Welsh for decades. Once finished, i realized there existed a built-in thread we'd created together and apart - and her kind spirit pulled it all together and in quick order. - John Cale, Los Angeles July 2020

Kelly about the track: I knew with this album I needed to connect with my roots & therefore having the welsh language featured on the record felt very important to me. Once the music for the track was written and the sounds were formed, I could immediately hear John’s voice on it. Working with him had always been a dream of mine and so I sent the track straight to him & asked if he could perhaps delve into his Welsh heritage & tell the story of the land via spoken-word, poetry & song.

What he sent back was nothing short of phenomenal and I knew exactly how to arrange it. The arrangement was done during the mixing process & once I’d finished the track, I cried - firstly feeling incredibly lucky to have collaborated with John & his eternal talent & secondly for both of us to have been able to connect to our homeland in this way. - Kelly Lee Owens