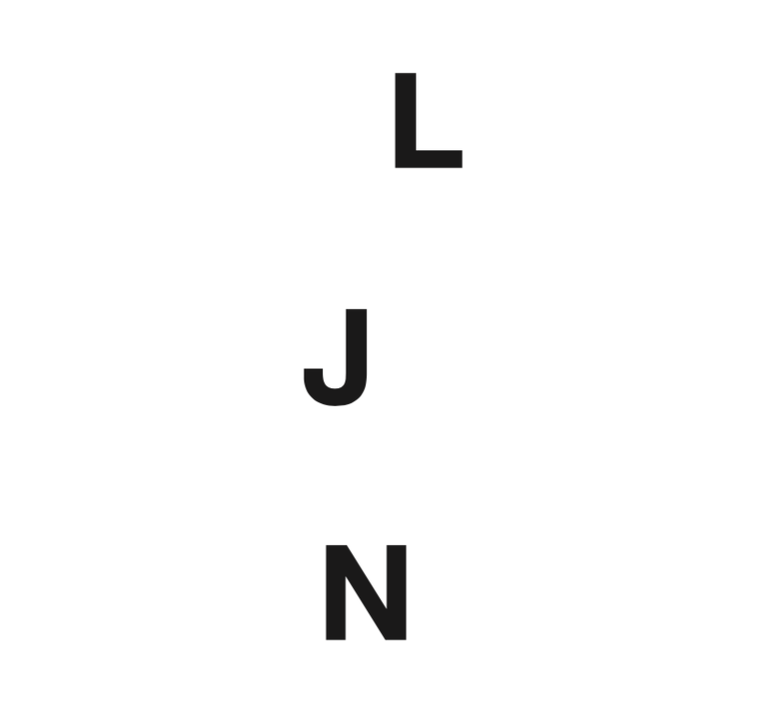 Last year saw the creation of our Actions For Free Jazz Series (AFJ-Series) that we do together with London’s great Honest Jon’s. 2021 will see another new series within Smalltown Supersound, Le Jazz Non Series (LJN-Series). Where AFJ-Series is strictly free jazz, Le Jazz Non Series is very open and free. Le Jazz Non is a series that is still not defined, with the intention that it never will be.

These albums are planned released in 2021: