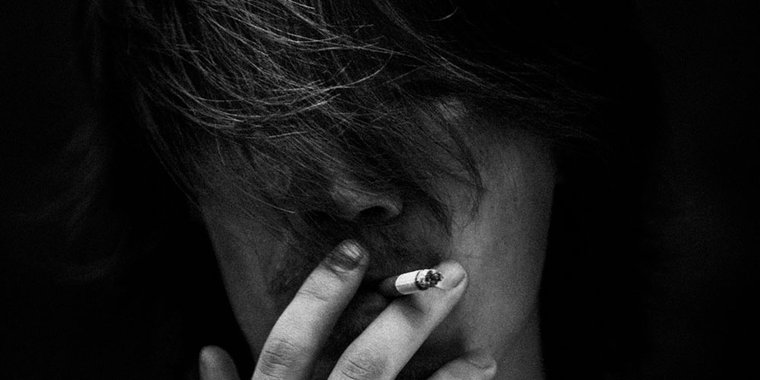 Norway's André Bratten grew up in Oslo on the border between a bustling city and a dense forest. That juxtaposition has informed his sound as he skillfully imbues cosmic disco with intense cerebral techno. He released his debut album Be A Man You Ant (2013) on Prins Thomas' Full Pupp label, and shares a studio with Thomas, Todd Terje, and Lindstrøm. However, rather than simply emulate these figureheads, Bratten blazed his own trail, blending disco with a grim psychedelia rarely heard on the dance floor. His debut EP for Smalltown Supersound, “Math Ilium Ion,” was released June 2nd 2015, and features “Trommer & Bass,” which, after being played by legends, including DJ Harvey and Erol Alkan, has become a dance sensation around the world. It's solidified Bratten as the dense, ominous heir to the bright disco throne.