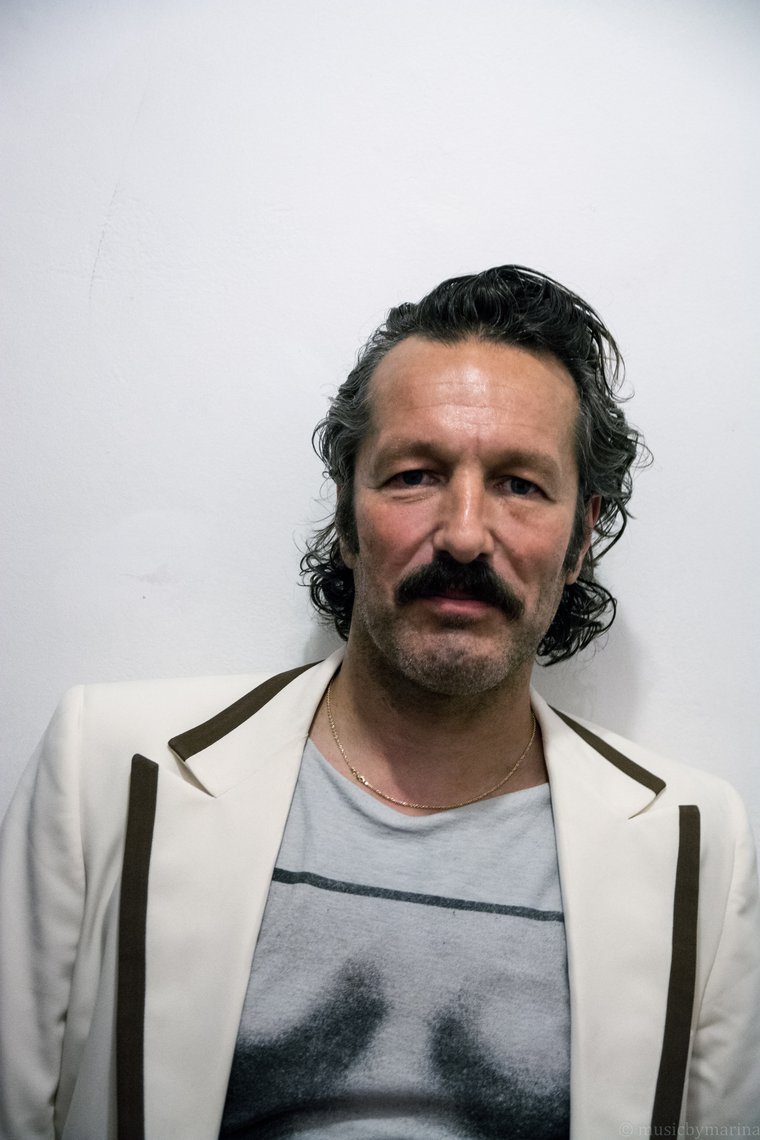 Wildest Dreams are a Modern Day Equivalent of the L.A wrecking crew. They make music inspired by the landscape of L.A and it's surrounds for your road and acid trip. The brainchild of DJ Harvey as a means to keep his multi-instrumentalist hand in so to speak. The album was recorded over a week a couple years ago and unearthed by Smalltown Supersound.

DJ Harvey bio: DJ Harvey is absolutely his own man, he is a near mythical character, who's fans and followers refer to themselves as his cult, or studymasters. Harvey's musical style cannot simply be filed as eclectic or retrospective, he plays whatever he feels, as he feels it, but always for the crowd. He is an analogue loving DJ that utilizes reel to reel and effects all conjured live while not being afraid to utilize new technology in the mix too. He is respected and in demand the world over. Best put by Rolling Stone when included in their 25 DJ's that rule the earth: "If Keith Richards was a DJ, he'd totally be Harvey. A libertine Englishman turned California surfer dude, Harvey has been rocking dance floors since the 1980s with his ocean-deep collection of rare disco, Pink Floyd-y space rock, off-kilter techno and anything else danceable. Or as Harvey once said, "You can't understand the blues until you've had your heart broken by a woman. And you can't understand my music until you've had group sex on Ecstasy."